In this training course, Bastian Bloessl uncovers the underlying foundations of Software Defined Radio, how you can get started with analyzing radio signals, radio reversing, replay based attacks and more.

The course comes with practical exercises to be performed by the student, a course VM (Instant GNURadio) and Slack channel access for discussions.

You also have the option to get the SDR kit which includes:

Vulnerable wireless devices like  - Doorbell and a Car Key Fob for the exercise.

If you have never got a chance to learn about Software Defined Radio or have been reluctant to learn because of lack of DSP foundations, this is a must-have course which walks you all the way from the basics to the real-world practice of performing SDR.

Bastian Bloessl is a researcher at the CONNECT Center, Trinity College Dublin, Ireland’s Research Center for Future Networks and Communications, where he is funded through a Marie Skłodowska-Curie fellowship.

In 2015, he won a FitWeltweit scholarship from the German Academic Exchange Service (DAAD), which funded a six-month stay in the research group of Prof. Mario Gerla at the Computer Science Department of the University of California, Los Angeles (UCLA). 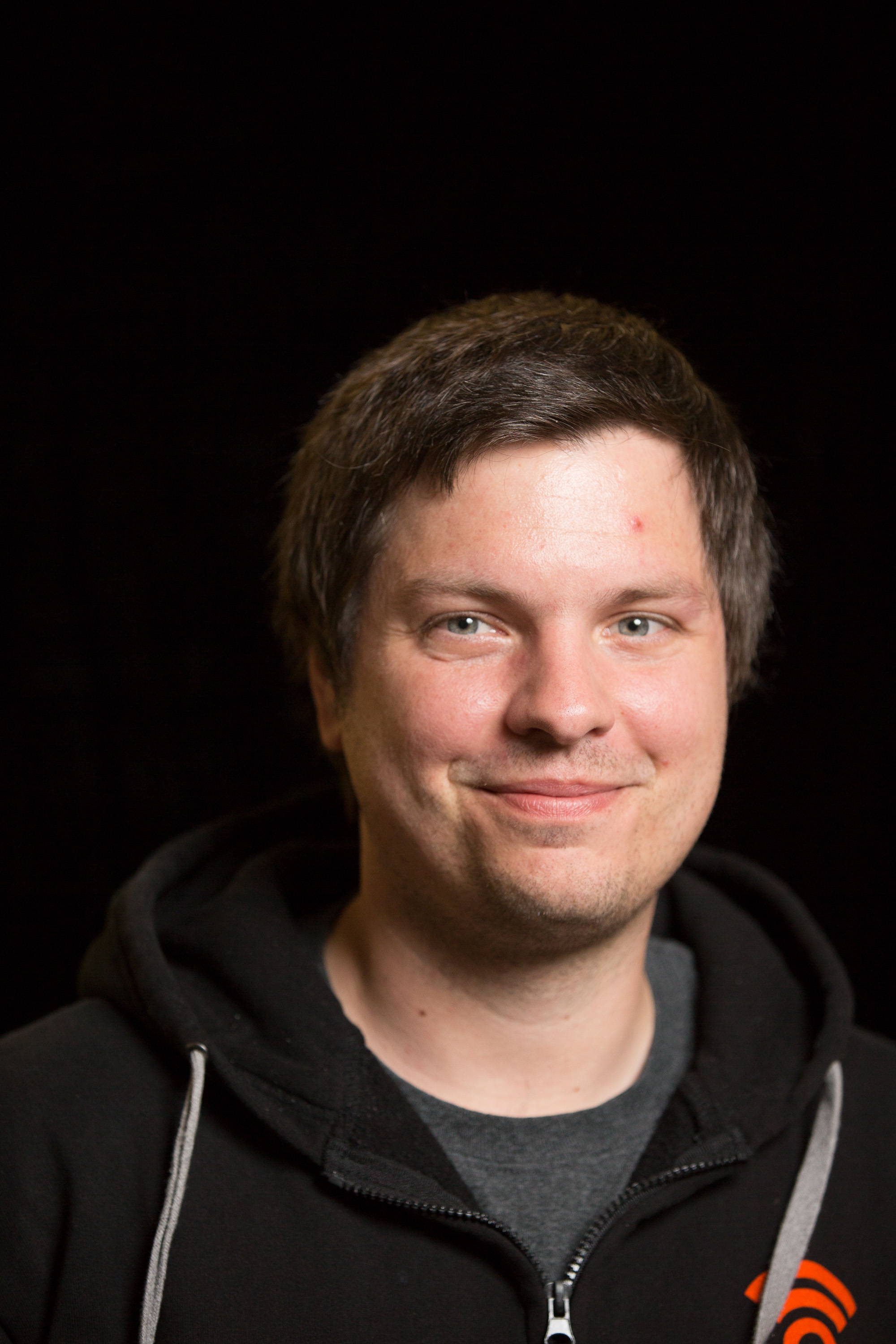 1. Using Fosphor to look at the spectrum